Technology has helped modern humans to innovate incredibly. It has helped human beings to do something out of the box. When it comes to the automotive industry, then the advancement has to be done with the amalgamation of the safety, environment, manufacturing and new technology. The new target is being set daily to improve the production unit, new technologies like automation, the artificial intelligence which is being induced to produce smart cars. These are the revolutions which have been rapidly changing after the invention of the wheel. Let’s explore more on how technology evolution is taking place in the automobile industry. The journey of manufacturing begun from December 1993 when Henry Ford sponsored and supported the concept of automobile production. Now imagine the evolution, at that time it took 12 hours to assemble the car while now it took only 2.5 hours to assemble it down the assembly line. As with the passage of time automation has been introduced which reduced the time consumption and requirement of huge manpower. It also helps in reducing the human efforts. Welding robots are used for quick and precise work. Heavy living machines are used to handle the highly weighted cars and its component. There has been the introduction of hydraulic jacks also which make it easier for mechanics to repair the vehicle. Even different types of the design process are also involved in the manufacturing which involves the body design, shapes, fuel tanks etc. Advanced engineering defines the high strength and light weight of these cars coming out in the market.

Due to the introduction of assembly lines, the number of working hours have been reduced. This reduction in the labor cost also involves other latest technologies which have also impacted upon the cost of a vehicle. Now a middle-class family can easily afford the car. Even due to high strength and durability one can sale and purchase it in the desirable rates. This enables a seller to find a good rate for their old vehicles and a buyer to opt for conditioned second-hand cars.

Most of the changes and innovations are done while keeping safety as a major factor, so the number of accidents can be reduced. If human life can’t be saved, then all the evolving research and developments are useless. New technology has enabled an automobile industry to test for various safety equipment and to develop the solution of many ongoing safety-related problems by reverse engineering. Safety belts, airbags, anti-lock brake, rear park assistance, traction control are some of the examples of the technological aid for the safety of the traveler and also the pedestrian. 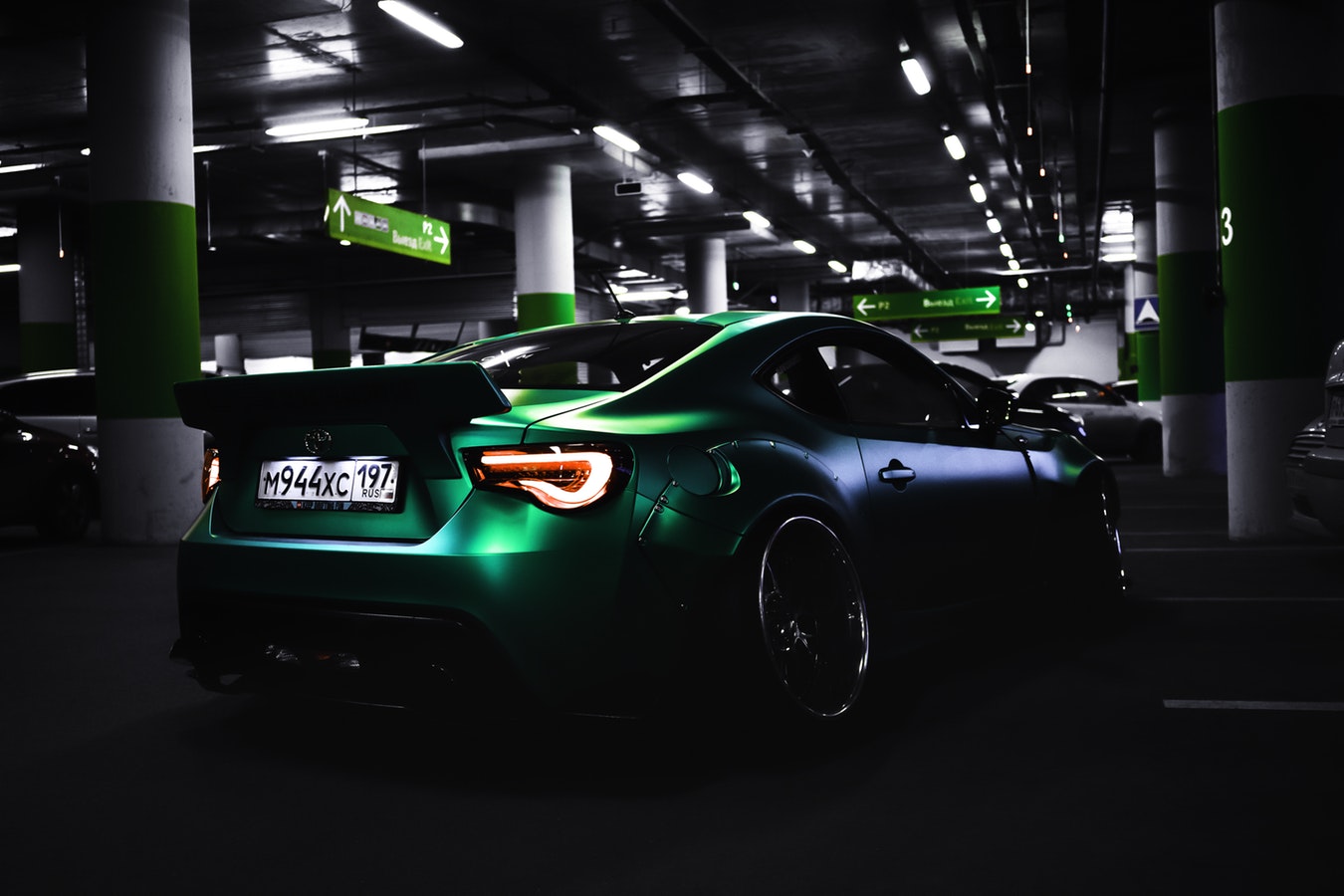 Reliance on computers and software

Almost every car relies on the software and its technology. GPS navigation is one such example of the technology being used. Even in many vehicles, you can catch the live news and match scores online. Engine temperature, temperature control and a lot of stuff are associated with software technology.

How safe is your car?

It doesn’t matter whether your buying a new or used car you need to make sure it is safe. Most ...

It's 2019, and, astonishing trends in the car business will set up a new phase for significantly ...

What Are The Top Upcoming Trends In The Global Car Insurance Market?