The speed is one of the most competitive segments in the automobile industry. The super sports people like to compete driving the fastest cars in the world. And, unlike what one might imagine, the best-known automakers are left behind, giving room for specific brands that carry the market in search of ever-increasing speed. They put some models on speed test and those with technological novelties that rip the asphalt in speed tests.
We have selected a list of the 10 fastest cars in the world for you to enjoy each models specifications, aesthetics and speed. 9. McLaren F1: The highest recorded F1 speed is 391 ㎞/h. Its main legacy lies in the assembly and functional engineering, with rethought spaces and often sold experimentally.

8. Saleen S7 Twin Turbo: This North American reached 399 ㎞/h. Equipped with a 7.0 V8 engine, it has a very good performance for its little more than 700 horses. It’s resold for less than 1 million dollars.

6. Bugatti Chiron: With an unbelievable number of 1,500 horsepower and a W16 8.0 quad-turbo engine, Chiron was able to reach 420 ㎞/h. The French automaker charges $ 3 million for each unit.

5. Koenigsegg Agera R: The maximum speed recorded by this model is 420 ㎞/h. Its main asset is the V8 engine with 4 valves per cylinder. The Agera R goes from 0 to 100 in 2.8 seconds. This vehicle leaves for 1.5 million dollars.

3. Bugatti Veyron Super Sport: its speed record is 431 ㎞/h. Combining speed and luxury in the interior trim, the Super Sport Veyron can be purchased for just over $ 2 million. Not bad for those who want to get out 0 to 100 in 2.2 seconds. 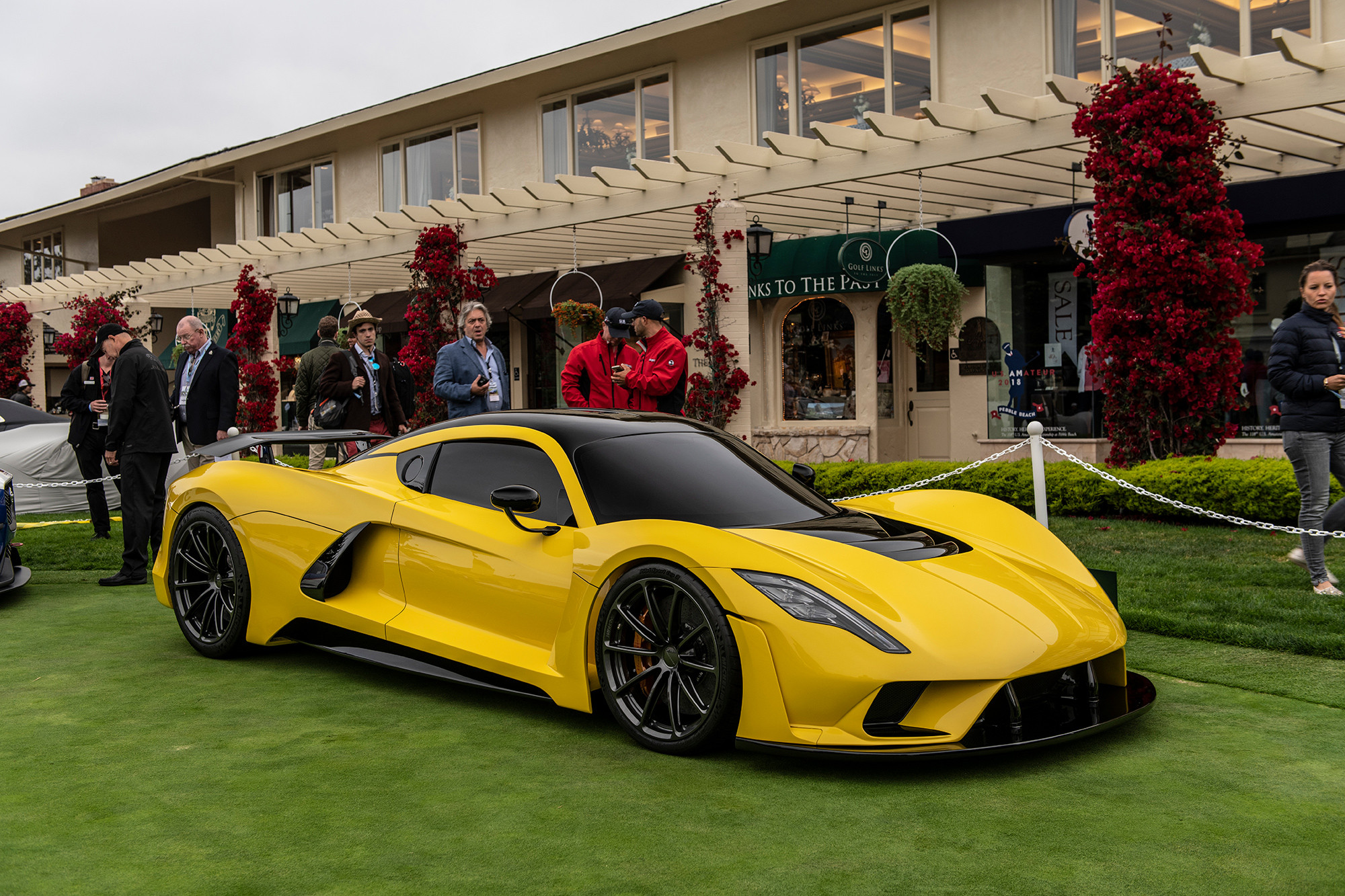 2. Hennessey Venom GT: this superstar achieves no less than 435 ㎞/h, much due to its Corvette-produced V8 biturbo engine. The Venom GT reaches 300 ㎞/h in little more than 13 seconds, while average cars reach 100 ㎞ / h. the fixed price of that vehicle is 1.2 million dollars.

1. Koenigsegg One: with 1,360 horsepower in a 1,360-pound car. It can reach 440 ㎞/h, it had only 7 units produced and all already sold at a price of 2.85 million dollars.
The passion for cars comes directly linked with our passion for speed. So what is your favorite model? Did you think there are only Ferraris?

Daimler AG Planning to Make Their Cars Carbon-Neutral by 2039

Daimler AG, which owns Mercedez-Benz, has now set a very ambitious goal than any other automobile ...

Police Cracking Down on Drivers Using Their Phones Behind the Wheel

Rules and regulations of the road state that drivers are never allowed to use mobile phones while ...

5 Winter Car Hacks To Keep Your Car From Freezing

With the arrival of winter the driver must be alert to the operation of some items of the car to ...