In 2018 a growth in car sales has been witnessed and it has been noticed some companies like Ford and Toyota manage to get good market value. Here we are with brands that are dominating the automotive market with their strategy and public perception. 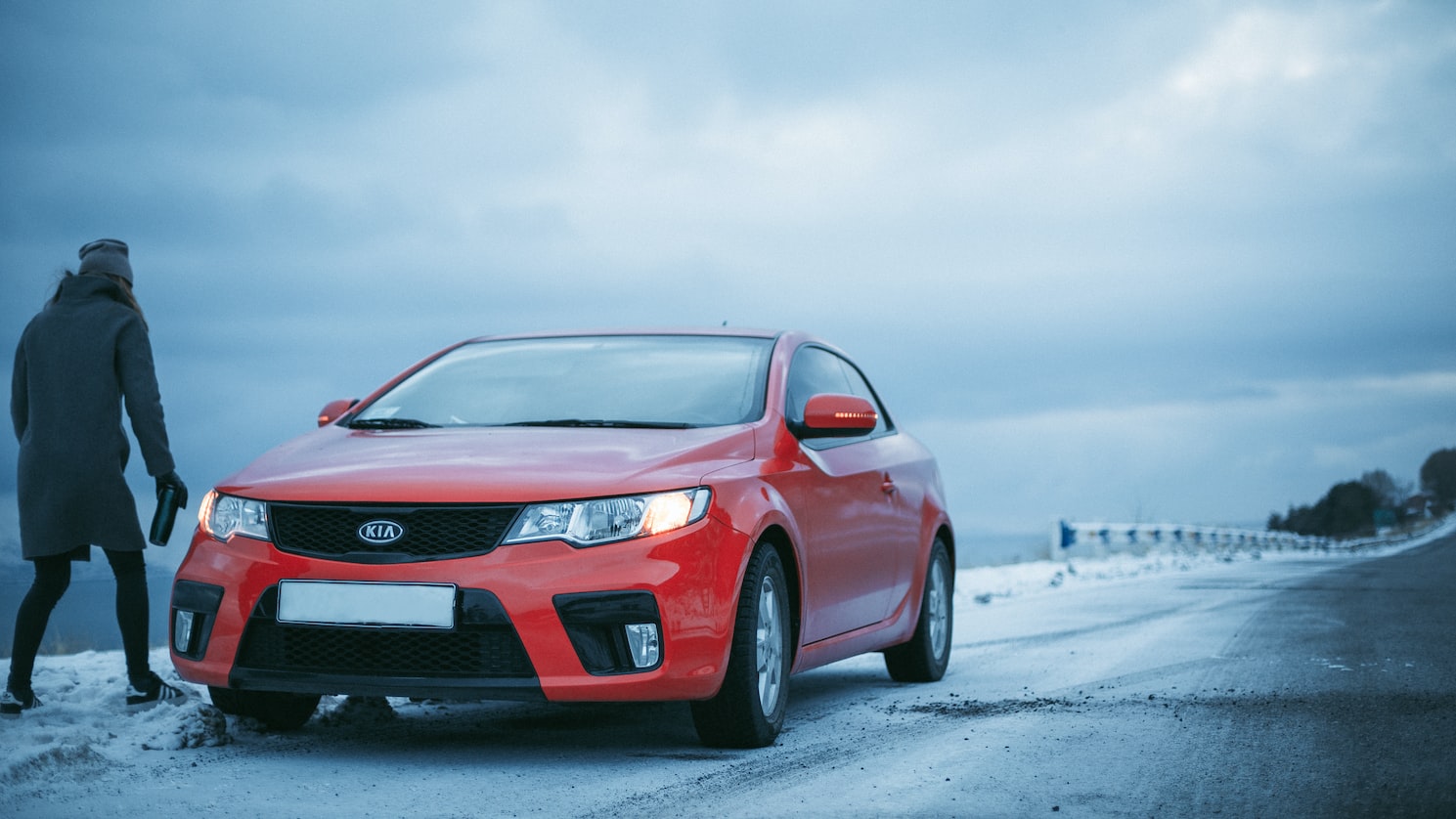 Started in 1898, it has extended its wings in 134 countries. They continuously strive to meet the technological requirement to pursue their profitable growth through international expansion.

Kia motors are headquarters in Seoul and are the second largest automobile producer in South Korea after Hyundai. The total sold their 204,307 units in 2018. They also have their expansion in different countries like India, USA, Mexico, Bangladesh etc.

It’s a German global automobile and part of Daimler AG. This brand is known for luxury vehicles, buses, coaches and lorries. The slogan for the brand is “ the best for nothing”. The headquarter if the company is situated for Stuttgart, Germany. The annual sales of the company in 2018 was 212,335 units.

Hyundai Motors was founded in 1967 and is headquartered in Seoul. It is the third largest vehicle manufacturer in the world. They have expansions in 93 countries. They closed their annual sales for the year 2018 at 318,319 units.

Chevrolet earlier was the division of General Motors. The company was founded in 1911. Chevrolet has operations in over 140 countries. They have maximum sales in the United States. Headquarters of the company is based in Detroit, Michigan, US. They have sold 323,472 units in the year 2018.

Honda Motor Company Ltd is Japanese based MNC based in Tokyo, Japan. The company has assembly plants around the globe. They are investing a lot to bring the latest technology in the sector as they have also introduced electric and alternatives duels vehicles. Their annual sales were about 406,426 units in 2018.

Nissan again is the Japanese automobile manufacturer headquarters in Yokohama, Japan. It has been the part if the Renault – Mitsubishi – Nissan alliance. Nissan is the world’s largest electrical vehicle manufacturers as of April 2018. They have an annual sale for the year 2018 of 415,643 units.

They are American automaker and are headquartered in Michigan, USA. The company was founded by legendary Henry Ford in 1903. Ford has their operations worldwide. They have also introduced large scale manufacturing by using an assembly line. They have sold total 419,095 units in 2018. Volkswagen is a German-headquartered company founded in 1937 by German labor front under Adolf Hitler. The current slogan if the company is just “ Volkswagen”. They have annual sales in 2018 of 639,678 units.

Toyota is a Japanese automotive industry headquartered in Aichi, Japan. They are the 6th largest company in the world with a huge number of the employee. They are dominating in the sales if the hybrid electric vehicle. They have annual sales of 694,363 units in 2018.

Sometimes it is not necessary that your car has all the gadgets or showy. All this is for style but ...

Easiest Ways to Modify your Car

Cars have undergone a lot of changes since the time of the great Henry Ford. The aesthetics of cars ...